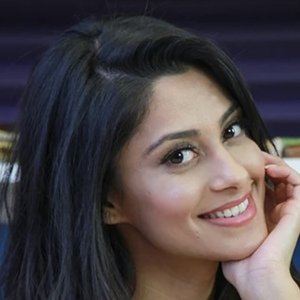 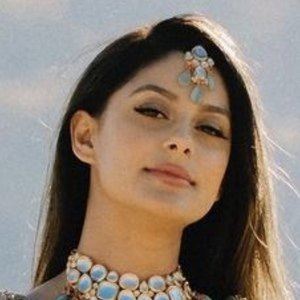 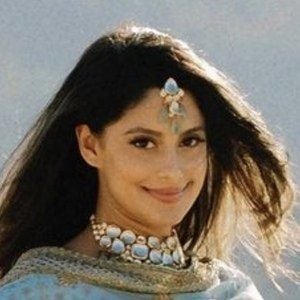 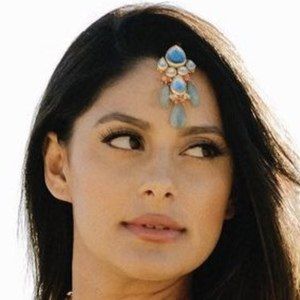 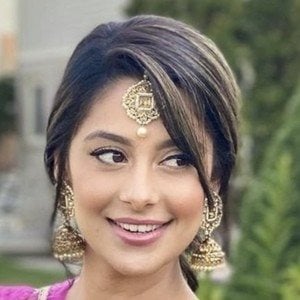 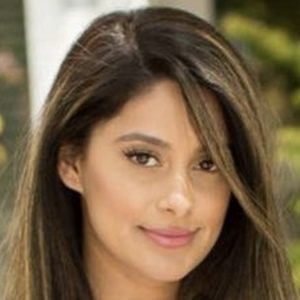 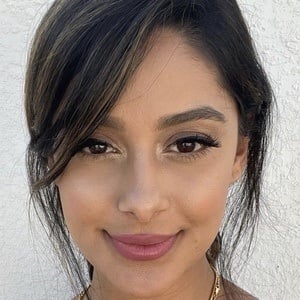 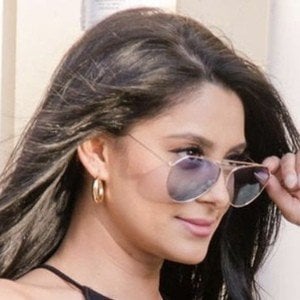 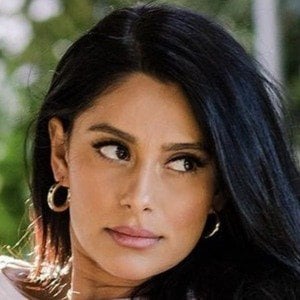 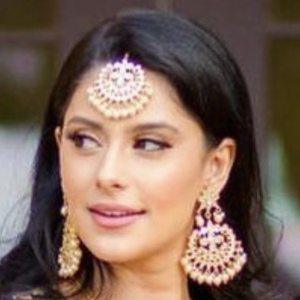 Dance and dance teacher from the duo Manpreet & Naina who specializes in the styles of Bollywood, Bhangra and Giddha.

She began teaching dance as a teenager around the year 2004.

She has a sister named Jasmeet who became a speech pathologist.

She is joined by Naina Kanwar in the duo Manpreet & Naina.

Manpreet Toor Is A Member Of