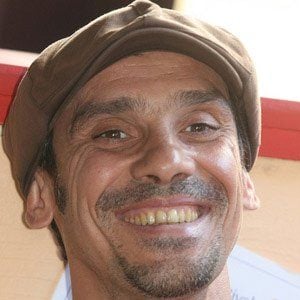 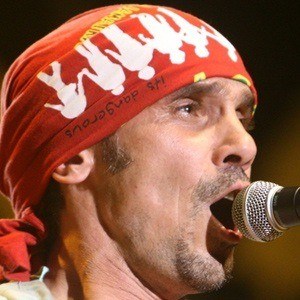 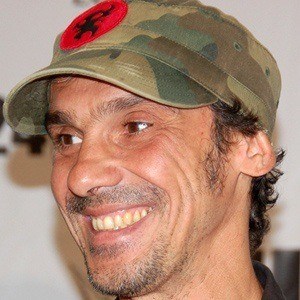 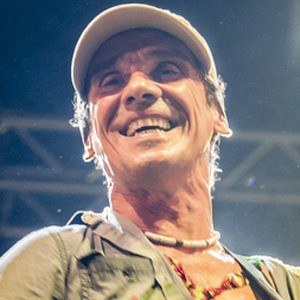 French-Spanish Latin rock singer who has performed in seven languages. He has performed with a variety of acts, including Hot Pants.

He has released two top ten albums on the US Latin Charts: Proxima Estacion: Esperanza in 2001 and La Radiolina in 2007.

He has one brother named Antonie Chao.

He provided the song "Me Gustas Tú" for Johnny Depp's 2003 film, Once Upon A Time in Mexico.

Manu Chao Is A Member Of