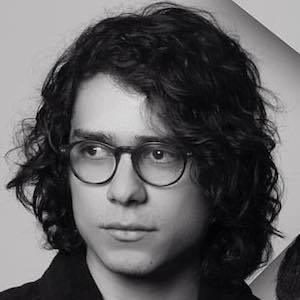 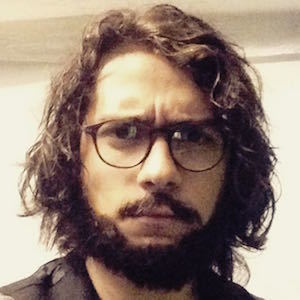 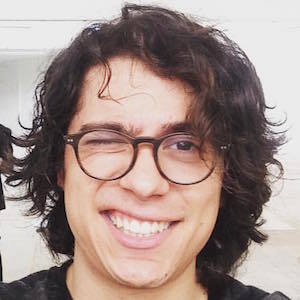 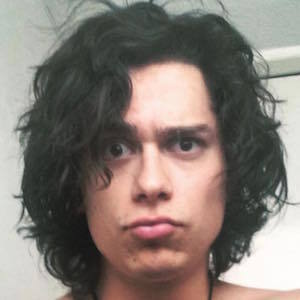 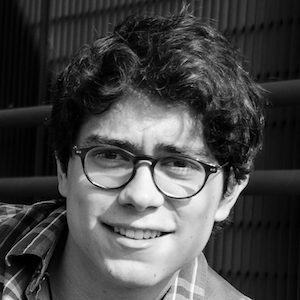 Mexican Musician best known as a participant on season five of The Voice in Mexico. In 2015, he released his first two singles, "La Historia de los Cuentos" and "Cada Vez," and in 2016 he released "Bella Ilusión."

He has performed cover songs of several artists, including The Beatles, The Bee Gees, Jason Mraz and Paul McCartney.

He grew up with a brother named Emiliano.

While on The Voice, he worked with musician Alejandro Sanz.

Manu Negrete Is A Member Of