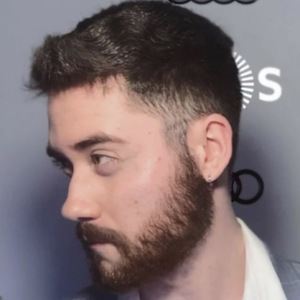 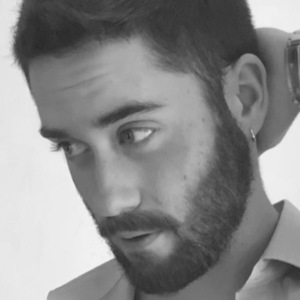 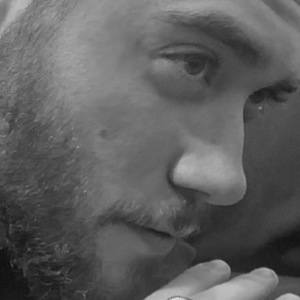 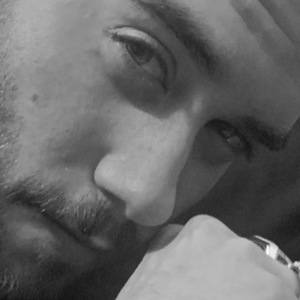 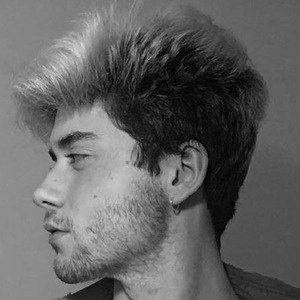 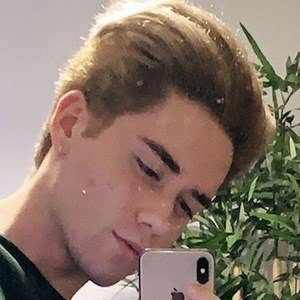 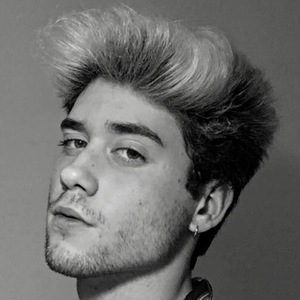 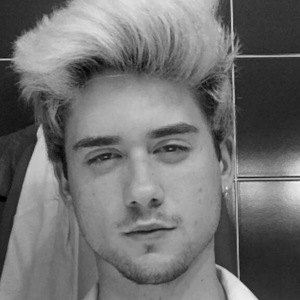 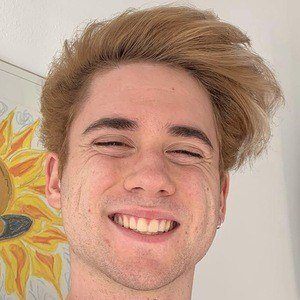 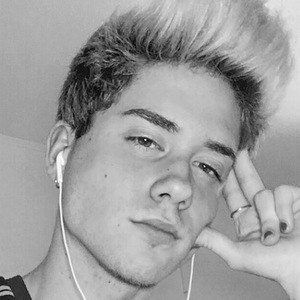 Portuguese model and International Emmy Award nominated television actor who is best known for his performance on Belmonte. In 2010, he appeared in the feature film America.

He made his professional acting debut on Amanhecer in 2002.

He was photographed at a soccer match at the Estádio José Alvalade XXI in 2017.

His father, Paulo Gonçalves, is a former Portuguese model.

He is a television actor from Portugal, much like João Maneira.

Manuel Custódia Is A Member Of