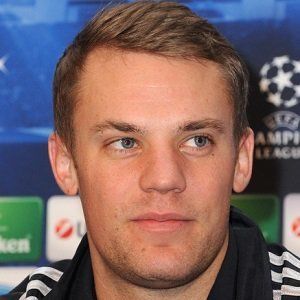 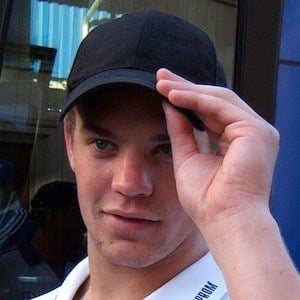 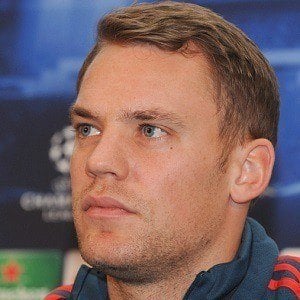 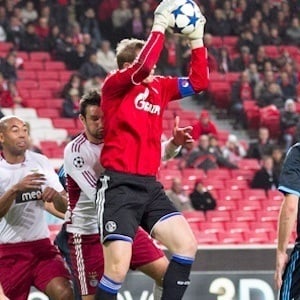 Goalkeeper who won the Golden Glove Award while leading the German national team to a World Cup Championship in 2014. He was named ESM Goalkeeper of the Year in 2012 for Bayern Munich and he played for FC Schalke 04 from 2006 to 2011.

Named Best Bundesliga Goalkeeper in 2007 and Footballer of the Year in Germany in 2011.

He dated Kathrin Gilch for a number of years but the couple split up in 2014. His brother Marcel became a soccer referee.

He became teammates with Mario Gomez on Germany's national team and Bayern Munich.

Manuel Neuer Is A Member Of