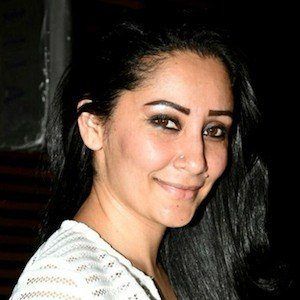 Film producer and former actress who is widely recognized for having acted as CEO of Sanjay Dutt Productions. As an actress, she appeared in a few C-list feature films, including Lovers Like Us.

One of her earliest on-screen appearances was an item number performance in Gangaajal.

She took her family to Disneyland Paris in 2017.

She appeared in Gangaajal, which starred Ajay Devgan.

Manyata Dutt Is A Member Of