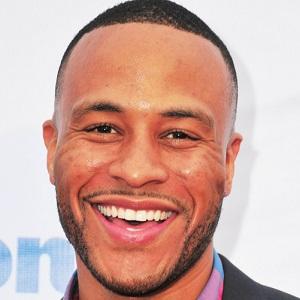 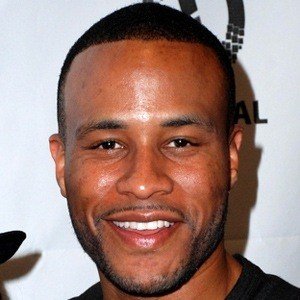 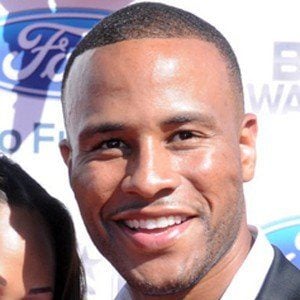 Film executive who has served as Senior Vice President of Production at Columbia Pictures. He worked as a producer on notable films such as Karate Kid, Hancock, and Not Easily Broken. His movies tend to have religious undertones.

He previously served as a studio executive at Metro-Goldwyn-Mayer.

He wrote a book called Produced by Faith that was published in 2011. He produced the animated film The Star in 2017.

He married actress Meagan Good in 2012. After nine years of marriage, the couple announced that they were filing for divorce in December 2021.

He worked as an intern for leading man Will Smith.

Devon Franklin Is A Member Of