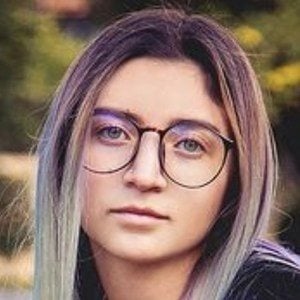 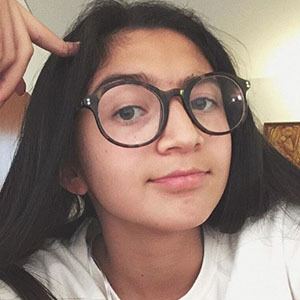 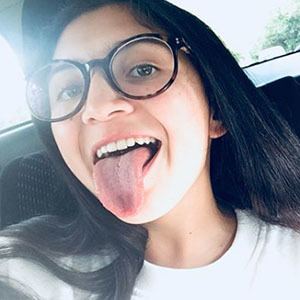 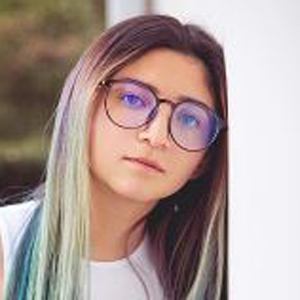 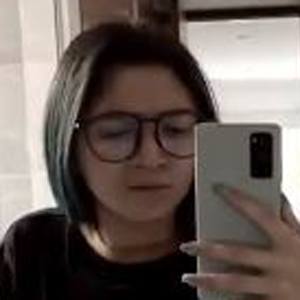 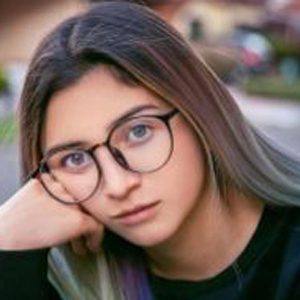 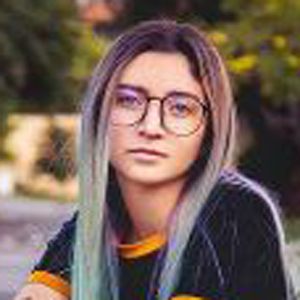 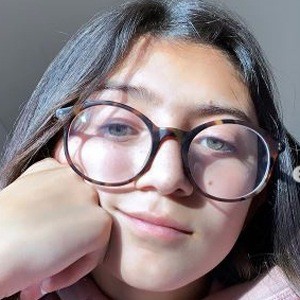 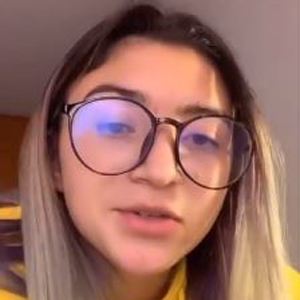 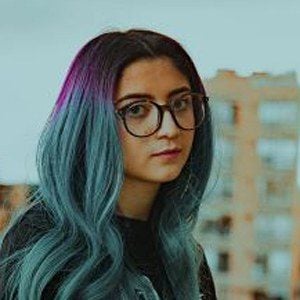 Social media star who has gained massive popularity for her mapusa TikTok channel. Her frequently comedic and choreographed lip-syncs and sketches have earned her more than 7 million fans.

She began posting regularly to her TikTok channel while it was still known as musical.ly in December 2017.

She has amassed more than 800,000 Instagram followers to her mapusa account. She has also earned more than 700,000 subscribers to her Mapusa YouTube channel. In November 2018, she posted a selfie with enormously popular YouTube Juanpa Zurita at the Club Media Fest held in Colombia.

Her full name is María Paula Revelo Jiménez. She was originally born and raised in Colombia. She has a younger brother named Nicolás.

She has collaborated with Daniel Vargas and Botonët on social media.

Mapusa Is A Member Of