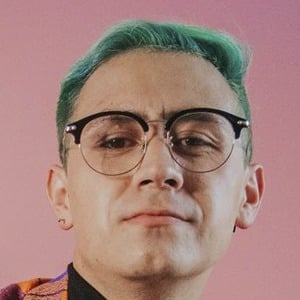 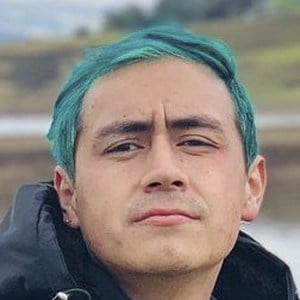 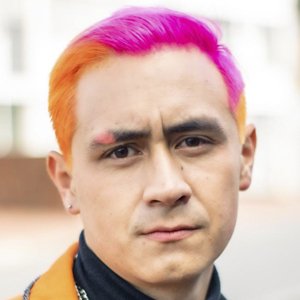 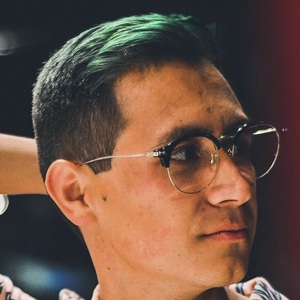 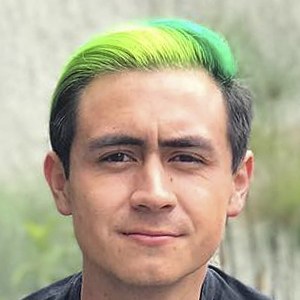 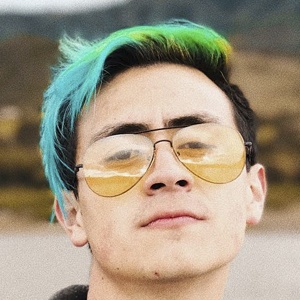 Colombian YouTube star who is famous for his Botonët channel. He has gained popularity there for his litany of vlogs, which have included costume makeup tips, reactions, tags, challenges, and original comedic sketches and social experiments.

He began his YouTube channel in July 2009. In 2009, he began studying Systems Engineering at the Uniciencia University. In 2010, he switched majors and began studying Publicity at the Universidad Central.

Some of his most popular YouTube videos have included "RETOS 1" and "RETOS MUSICALES." He's also popular on TikTok, where he posts comedy videos, often trying out food he's seen online, for his more than 2.6 million followers.

He was originally born and raised in Bogota, Colombia. His parents' names are Carlos and Susana. He has an older sister named Ángela.

He's collaborated on YouTube with influencers such as Javier Ramírez, Sofía Castro, La Pereztroica and together they make up the Oxigenados Squad.

Botonët Is A Member Of