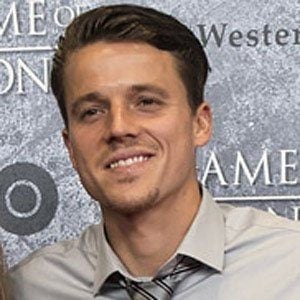 American defender who began his MLS career with the Los Angeles Galaxy in 2006. He played for DC United from 2007 to 2011, then spent a season with the Seattle Sounders FC before joining the Colorado Rapids in 2014.

He played college soccer at the University of Maryland.

His Columbus Crew team won the MLS Supporter's Shield in 2007.

He was born to Joe and Patricia Burch.

He was coached by Ben Olsen while playing for DC United.

Marc Burch Is A Member Of