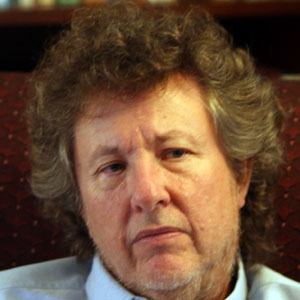 Former All Blacks utility back who is best remembered for his legendary performance in the 1995 Rugby World Cup.

He graduated from the University of Otago, and first played for Otago in 1991.

He scored 6 tries in a 1995 World Cup game against Japan, which set the record for most tries by a single player in a World Cup match.

He and Zac Guildford both represented New Zealand in the Rugby World Cup.

Marc Ellis Is A Member Of