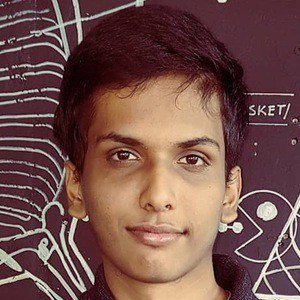 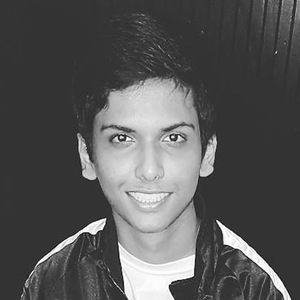 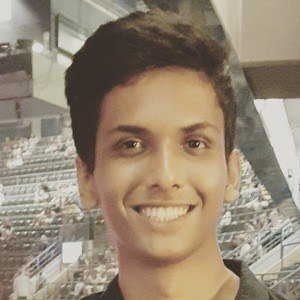 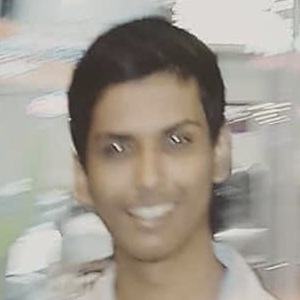 Viner and internet personality who surpassed 10,000 followers on the app.

His first Vine video, which he posted in May of 2015, showcased some rap battle lyrics he wrote.

He is an aspiring rapper and comedian. He completed high school with his Ontario Secondary School Diploma at Parkdale Collegiate Institute. He has a CPR certificate. He earned an Ontario Virtual School Media Scholarship Award.

He is from Toronto, Canada. He has a couple of older sisters and an older brother.

He raps to Fetty Wap's "Trap Queen" and "679" in two different Vine videos he posted.

Marc Hanoman Is A Member Of