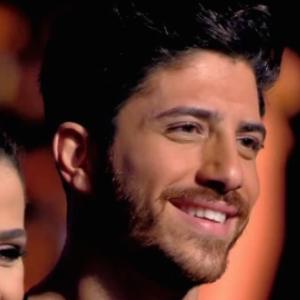 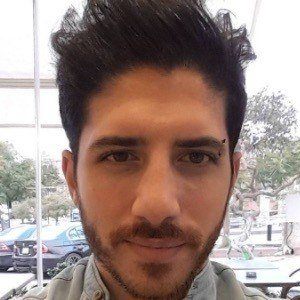 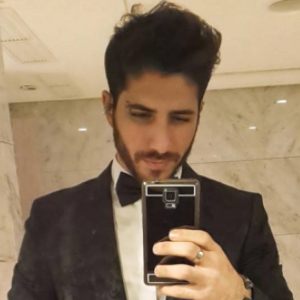 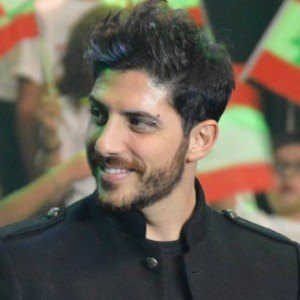 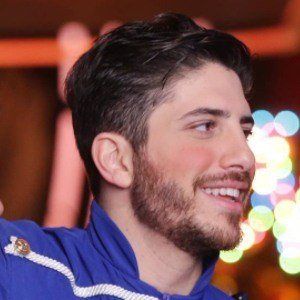 Lebanese singer who rose to prominence as a contestant on The Voice France in 2016, where he won fans with his renditions of songs like Hozier's "Take Me to Church." The same year, he was a contestant on Dancing with the Stars,

He graduated from the L'Académie Libanaise des Beaux-Arts with a degree in Architecture.

He won first place at the 2011 Karaoke World Championship.

He was born in Lebanon. He shared a picture with his mom on his Instagram account in March 2021. He has a brother named Patrick.

He was judged by singer Florent Pagny on The Voice France.

Marc Hatem Is A Member Of