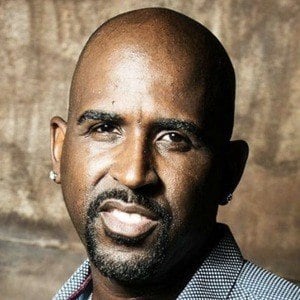 Singer with the musical group Boyz II Men who left the group to pursue a solo career.

He attended Philadelphia High School for Creative and Performing Arts.

He sang a duet with Beyoncé called "After All is Said And Done."

His mother is singer Phyllis Nelson, known for the songs "I Like You" and "Move Closer."

He was in the Tyler Perry production of The Marriage Counselor in 2008.

Marc Nelson Is A Member Of