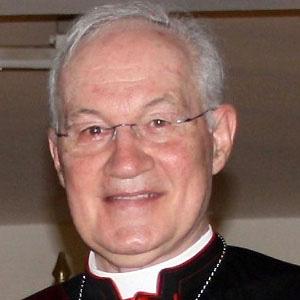 Canadian Cardinal of the Catholic Church who was appointed President of the Pontifical Commission for Latin America in 2010.

Like many Canadians, he played ice hockey as a child.

A world traveler and student of languages, he is fluent in English, French, Spanish, Portuguese, Italian and German.

His father, Pierre, was a farmer.

Marc Ouellet Is A Member Of