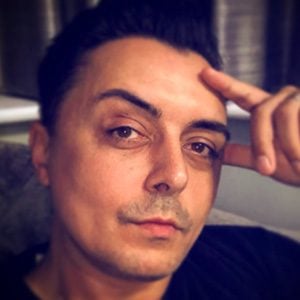 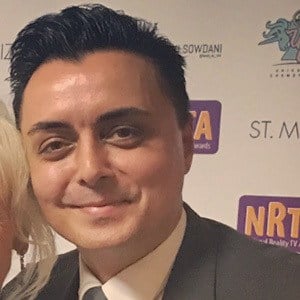 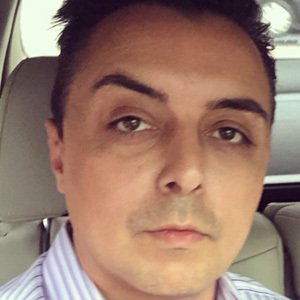 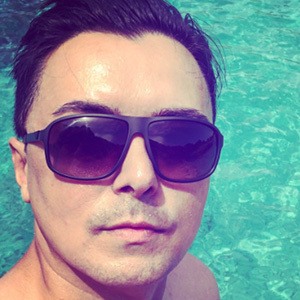 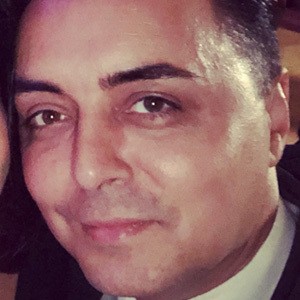 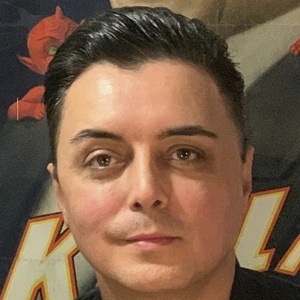 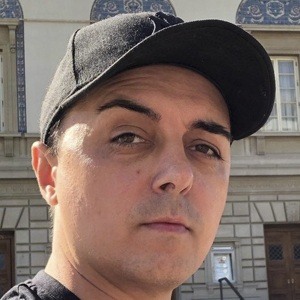 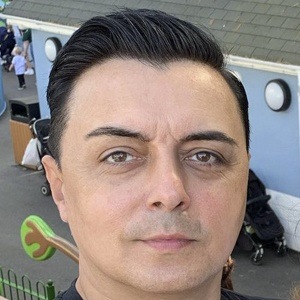 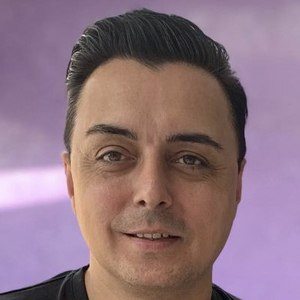 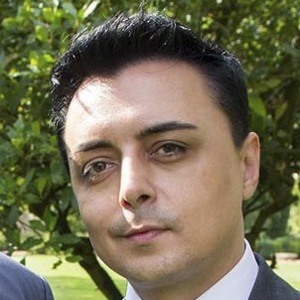 Magician who received the first Golden Buzzer of 2018 on Britain's Got Talent.

He studied illustration, art, and design at Barnet College and Southgate College.

He called Britain's Got Talent a mockery of a show on Twitter in 2012, but has since removed the tweets.

His wife Tessa suffered from breast cancer. They had a daughter named Isabella.

He and Matt Edwards are both magicians who have taken part in Britain's Got Talent.

Marc Spelmann Is A Member Of