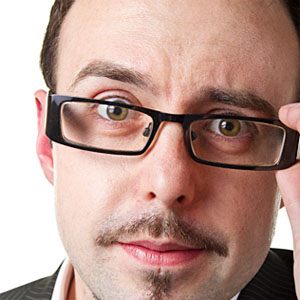 Mentalist and psychological mind reader who won the Magic Circle Close-Up Magician of the Year Award in 2006.

He ran a psychotherapy practice in Birmingham, West Midlands.

He wrote over 16 books about mind reading and mentalism.

He was raised in Birmingham and later moved to Willenhall, West Midlands.

Richard Osterlind and other mentalists have praised his writings.

Paul Brook Is A Member Of