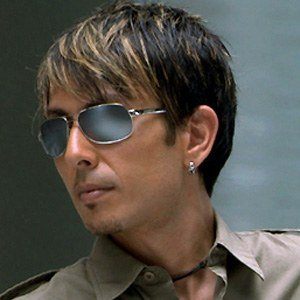 Japanese-American illusionist who is best-known for his street magic performances in Japan and Korea.

He was expelled from school at age fifteen and dropped out at sixteen when his father sent him to Japan. He eventually ran away from Tokyo and lived on the streets of Shinjuku.

He usually started his performances empty handed and then used objects off street to perform.

He was sent to Japan by his father for poor behavior in 1989.

Criss Angel was accused of stealing some of Takayama's magic tricks.

Cyril Takayama Is A Member Of