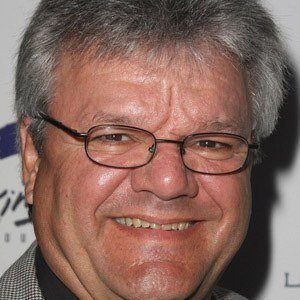 Hall of Fame NHL center who became a member of the exclusive 700-goal club during his historic career. He was an 8-time All-Star and in 1992, he was inducted into the Hockey Hall of Fame.

He began his junior hockey career at the age of 17, playing for the Drummondville Rangers.

He won the Lester B. Pearson Award (later known as the Ted Lindsay Award) for the league's most outstanding player in 1979 and 1980.

He shared the NHL points lead with Wayne Gretzky in 1979.

Marcel Dionne Is A Member Of