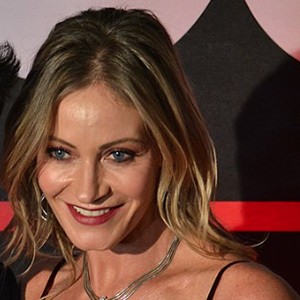 Television show host and former beauty pageant winner who rose to fame for her work on En Portada. She also hosted the SQP program from 2009-2011 and in 2013, she was cast in the comedy feature El Ciudadano Kramer.

She was crowned Miss Chile in 1992 and appeared on Coctel that same year.

She was photographed on the red carpet at a 2018 Billboard Chile event.

She married Rafael Araneda in 2000.

Both she and fellow TV personality Diana Bolocco were born in Chile.

Marcela Vacarezza Is A Member Of