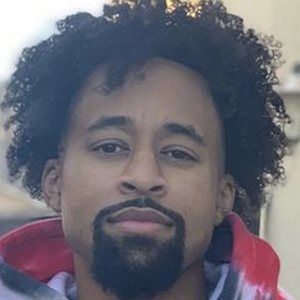 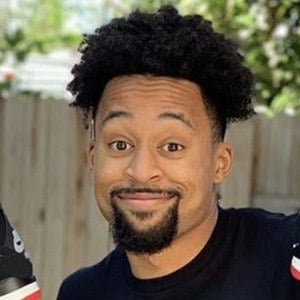 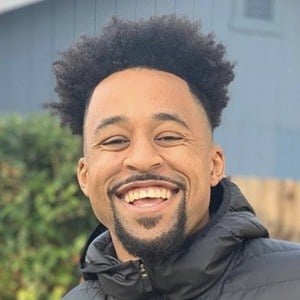 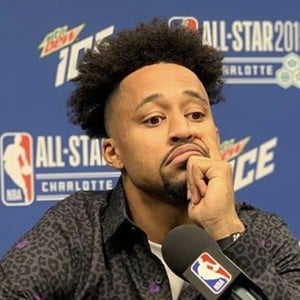 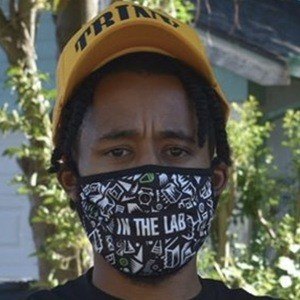 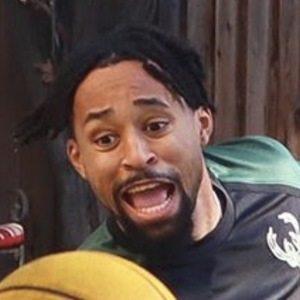 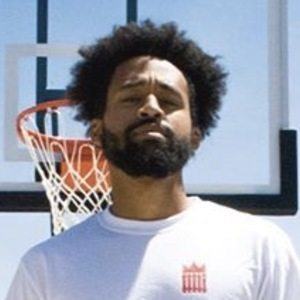 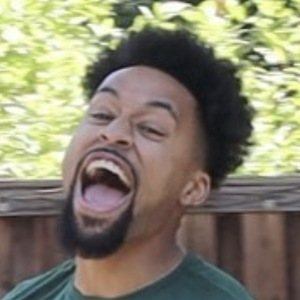 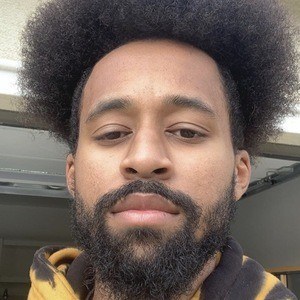 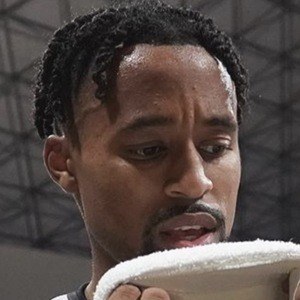 YouTube personality who is widely known for his MarcelasHoward channel. He has gained popularity there for his comedic basketball-based sketches, including "Getting Drafted to the New York Knicks Be Like..."

In August 2016, he committed to play college basketball for the Holy Names University Hawks. His channel has amassed over 1.3 million subscribers.

He was born and raised in Sacramento, California. His mother is Leslie Perry.

One of his most popular YouTube videos, "Kyrie Irving Be Like..," has earned more than 1 million total views.

Marcelas Howard Is A Member Of