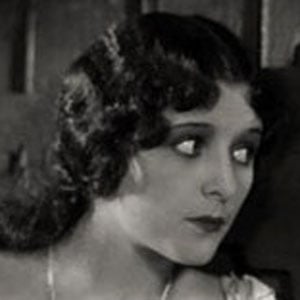 Silent and sound era actress who became known for her work in the classic horror film London After Midnight.

She was raised in Salt Lake City, Utah. In 1924, she starred in her first film, Picking Peaches, with her sister.

She transitioned from silent films to talkies with little problem, unlike most of her silent film contemporaries.

She acted alongside silent comedy legend Buster Keaton in the 1928 film The Cameraman.

Marceline Day Is A Member Of