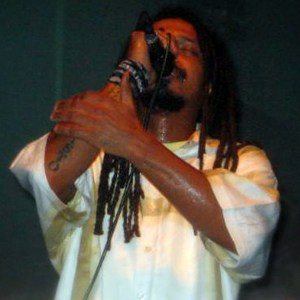 Lead singer of the group O Rappa, he found success with the release of his band's second album Rappa Mundi. He has over 1.2 million followers on Instagram.

He and his friends always loved music growing up. One such friend grew up to be a journalist for Jornal do Brasil.

He is best known for his cover of Jimi Hendrix's "Hey Joe."

He was born in Engenho Novo, Rio de Janeiro where he grew up in a home without a telephone.

He collaborated with singer Iza on her song "Pesadão" in August 2020.

Marcelo Falcão Is A Member Of