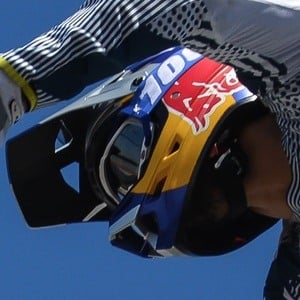 Colombian national mountain bike and Pan-American champion who is recognized for competing in the downhill category of the sport. He was professionally sponsored by Giant Off Road Factory Team.

He rode his first bike at three years of age and was competing in BMX events by age six.

He landed a top 10 position at the 2012 UCI MTB DH World Championship.

He was in a relationship with Valentina Vallejo Arango.

He was photographed with TV actor Pedro Pascal at a coffeeshop in 2016.

Marcelo Gutierrez Is A Member Of