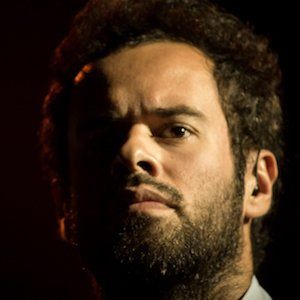 Composer who's 2014 album De Graça was nominated for a Latin Grammy for Best Brazilian Popular Music Album. He has 110,000 followers on his marcelojeneci Instagram account.

He let Laura Lavieri lend her voice to his entire debut album, Made to Finish in 2010.

He and Ivan Lins are both composers from Brazil.

Marcelo Jeneci Is A Member Of