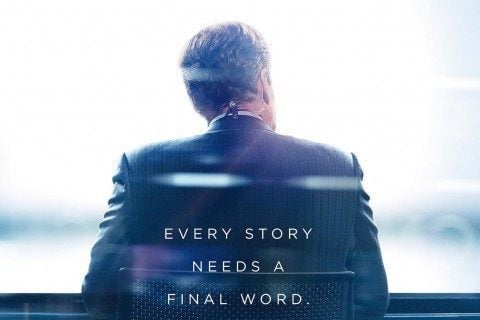 Behind the scenes look at the fictional Atlantis Cable News, their new anchor Will McAvoy, their executive producer, and the rest of the team.