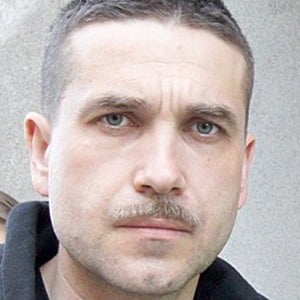 Movie actor who won the IFFI Best Actor Award at the 43rd International Film Festival of India. He has over 130,000 followers on his marcindorocinski Instagram account.

He enrolled in the Aleksander Zelwerowicz State Theatre Academy in 1993 after his history teacher encouraged him to pursue acting.

His first on-screen role was as Don Rodrigue in a television adaptation of Le Cid in his second year of acting school.

Marcin Dorociński Is A Member Of