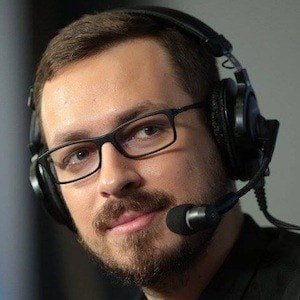 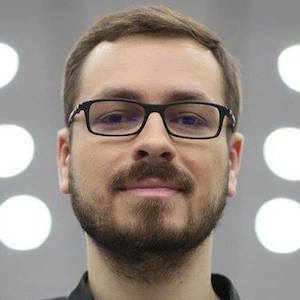 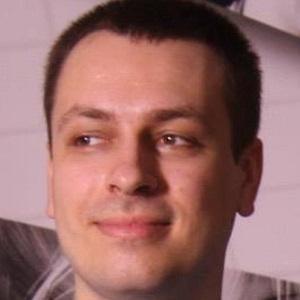 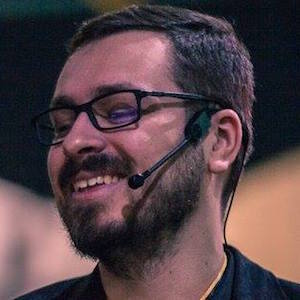 Best known by his gaming name Gnimsh, he works in project management which provided the opportunity to gain experience in online advertising. He can be seen broadcasting Hearthstone: Heroes of Warcraft footage on his popular Twitch channel.

He has always been a gamer, playing numerous games semi-casually growing up. He was able to acquire knowledge and practice different games outside of school to help him secure his first project manager job.

He always got one gift combining his birthday and the Polish national holiday St. Nicholas' Day when all other kids were receiving two gifts in celebrate the different dates.

He has two younger brothers and a younger sister. He was born in Kalisz, Poland. He began dating his girlfriend Invinia in early 2015.

He and Hai Lam were both members of team Cloud 9.

Marcin Filipowicz Is A Member Of