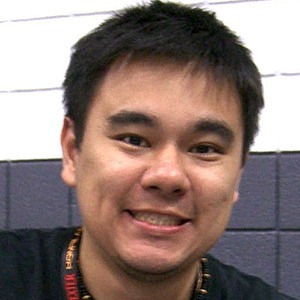 Comic book artist who worked on Detective Comics for DC Comics, All-New Wolverine for Marvel Comics, and Nightwing for DC Comics. he has over 110,000 followers on his marciotakara Instagram account.

He started working on comic books in 2006.

He worked on Incorruptible for Boom! Studios from 2010 to 2011 and started working on Captain Marvel for Marvel Comics in 2014.

He moved to Rio de Janeiro from Toronto in 2011.

He and Mark Waid have both worked on Boom! Studios' Incorruptible.

Marcio Takara Is A Member Of