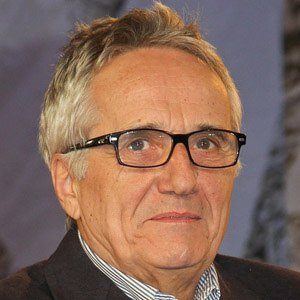 Italian film director whose work included Vincere from 2009, Good Morning, Night from 2003, and My Mother's Smile from 2002.

He studied philosophy before making his first film in 1965.

He received an Honorable Prize at the 21st Moscow International Film Festival for his contributions to the film industry.

He grew up with siblings Letizia Bellocchio and Maria Luisa Bellocchio.

He and Ron Howard were both award-winning film directors.

Marco Bellocchio Is A Member Of