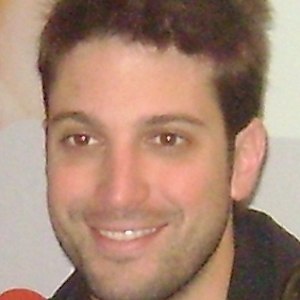 Brazilian actor who is rose to prominence by appearing on TV programs such as Watercolors of Love and Casos e Acasos. He played the part of Deco in the 2016 film O Último Virgem.

He first appeared in a professional acting role in 2003's Women in Love in the role of Father Olavo.

He acted in a total of 153 episodes of the television series Seven Sins. He has also appeared as himself on programs like Luciana by Night and Domingão do Faustão.

His parents are Vera Gimenez and Jece Valadão. His sister's name is Luciana Gimenez.

Rita Guedes acted alongside him in the TV program Young Hearts.

Marco Gimenez Is A Member Of