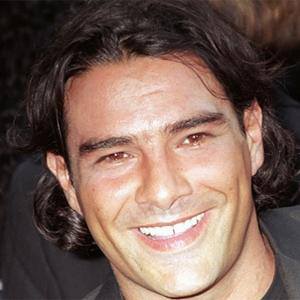 Actor who starred in the 1988 film Cinema Paradiso and in the 2003 film Once Upon a Time in Mexico.

He moved to Italy at age four with his parents and became fluent in both English and Italian.

His parents were both Italian, but he was born in Australia.

He was engaged to Lumi Cavazos for eight years, and ended it in 1999.

He co-starred with Antonio Banderas in the action film Once Upon a Time in Mexico.

Marco Leonardi Is A Member Of