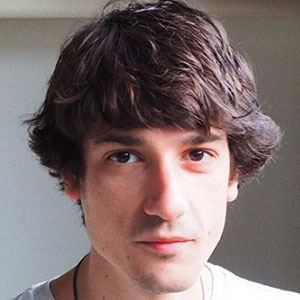 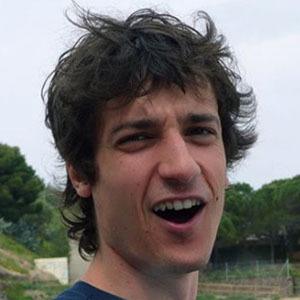 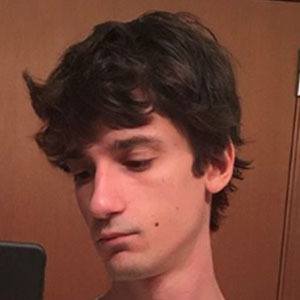 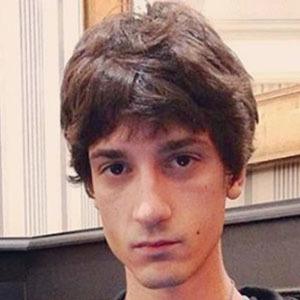 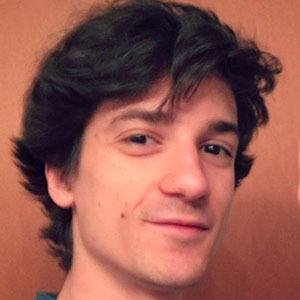 Pop singer who released the album Start in 2016 and Some Little Songs in 2018. He has over 150,000 followers on his marcosfranz Instagram account.

He made his debut as Lluís in The Mosquito Net in 2010.

He won Most Promising International Actor on the Blood Red Carpet (Sitges Festival) in 2017.

He has dated Marina Francisco.

He and Chris Sparling both attended the Stiges Festival.

Marcos Franz Is A Member Of