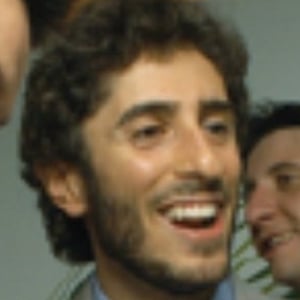 TV actor who presented the seventh season of Idols Brazil. He has more than 13 million followers on his marcosmion Instagram account.

He received a degree in Communication and Body Arts from Pontifícia Universidade Católica de São Paulo.

His first on-screen job was on Rede Globo's show Sandy e Júnior in 1999. He then moved over to MTV Brasil in 2000.

He married Suzana Gullo in 2005. His kids are Donatella, Stefano, and Romeo.

He posted a throwback of his parody of Justin Timberlake "Can't Stop The Feeling" music video to Instagram in February 2018.

Marcos Mion Is A Member Of