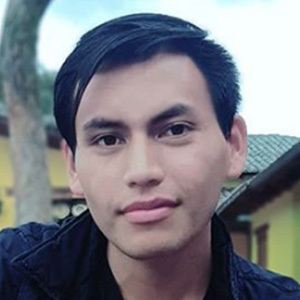 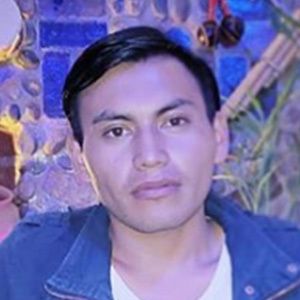 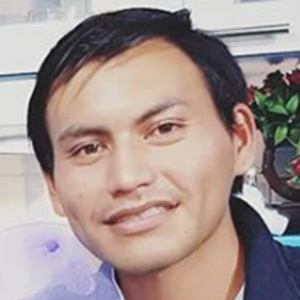 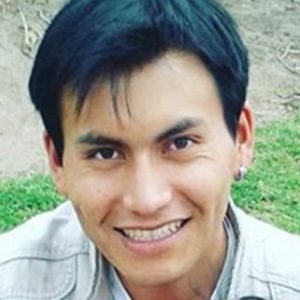 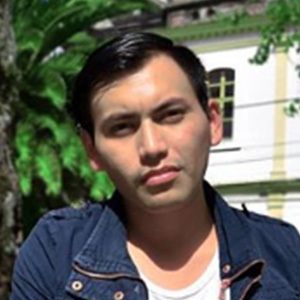 His first Instagram post was on April 9, 2016, and was a black and white photo of his daughter. The caption read "La medio y la daya". He launched his YouTube channel two months later.

On July 24, 2016, he posted the video "COMO MIRA UN NOVIO CELOSO NIVEL DIOS - MARCOS OTAVALO". It became one of his most popular videos, with over 5 million views.

He had a daughter named Cami with Instagram star Gaby Ruiz in January 2015.

Marcos Otavalo Is A Member Of