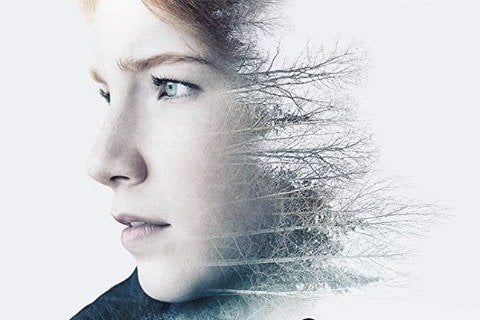 Mystery thriller series of a teenage girl named Isla (Annalise Basso) who runs away to discover more of the truth after learning that her father killed the mother she never met.

The show won the Streamy Award for Best Drama Series in 2017. Annalise Basso was also nominated for Best Acting in a Drama that year.