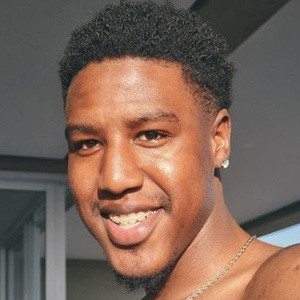 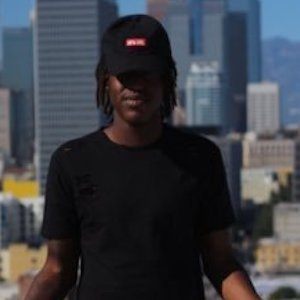 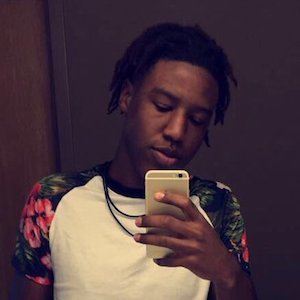 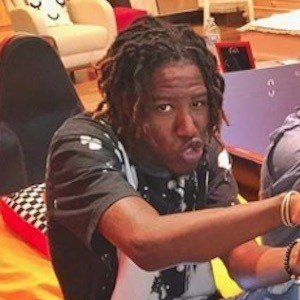 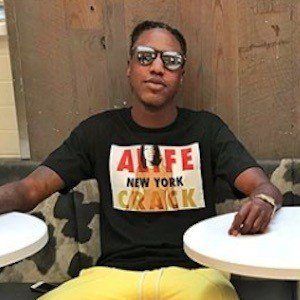 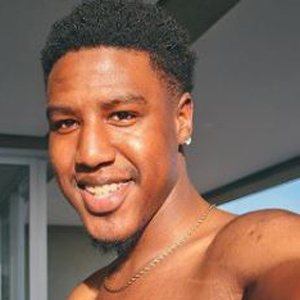 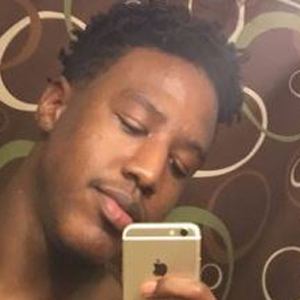 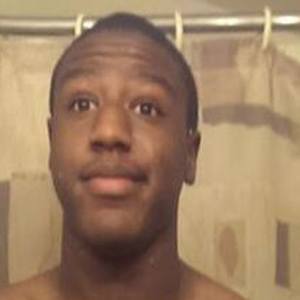 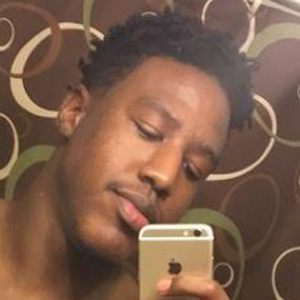 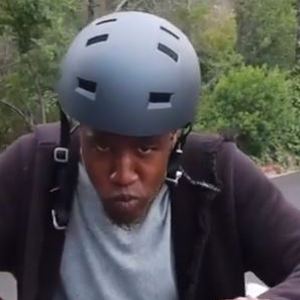 Best known for comprising one half of The Aye Twinz with his twin brother Mikey Michel. The brothers first gained fame on Vine, then transitioned to Instagram and YouTube, where they have earned over 60,000 followers and more than 110,000 subscribers, respectively.

Before Vine, he was the "twin" of his high school. He wasn't really noticed by people and his life was kind of boring.

His and his brother's Vine account earned over 1.4 million followers.

He also has a little sister and was born in Oak Lawn, Illinois.

He helped Isaac Brinker increase his followers by re-Vining his "Follow Isaac Brinker" video. He posted a video with Nike Boi titled "When you figure out the word 'thot' came from spongebob" in May 2015.

Marcus Michel Is A Member Of