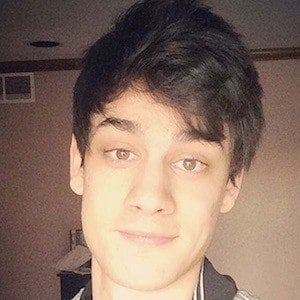 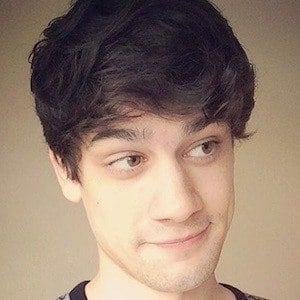 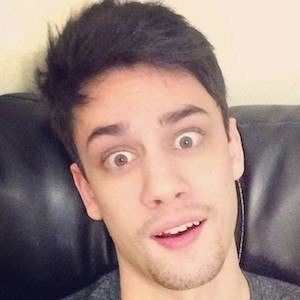 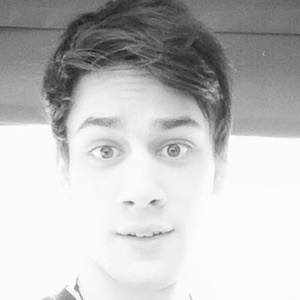 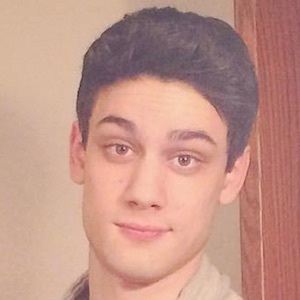 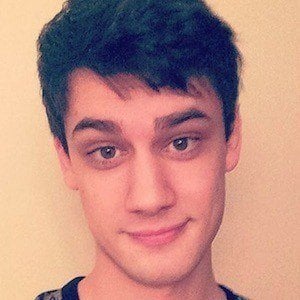 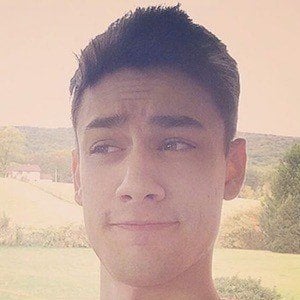 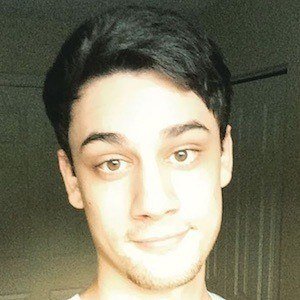 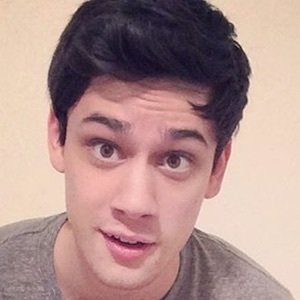 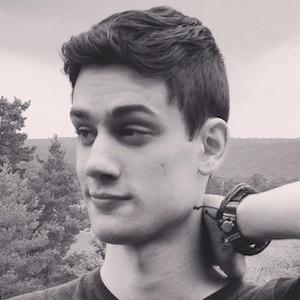 Video content creator who became popular on Vine by posting an array of comedy sketches, family friendly content, and even showcasing his own written music and covers. He earned over 1.1 million followers before the app was shut down. He went on to become popular on Instagram with over 30,000 followers on the platform.

He played basketball for 10 years, including on his high school team during his freshman year.

He plays guitar, bass, piano, and also sings. He was in a band for about a year, but decided at that time that he would rather just have fun with music rather than make it a career.

He is the second oldest of 10 children with all of his younger siblings being adopted. He and his family were featured in a couple of episodes on the Hallmark Channel when he was 7 years old.

He created a mashup Vine video featuring Lil Wayne called "I've been waiting far too long for a rainy day to make this video... #LilWayneLottaWayne" in August of 2014.

Isaac Brinker Is A Member Of