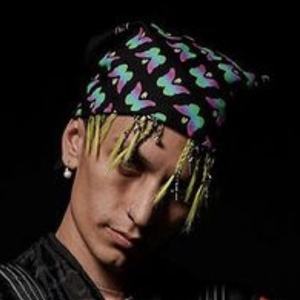 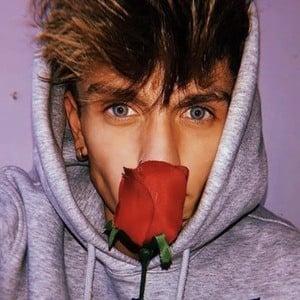 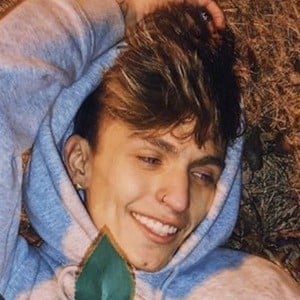 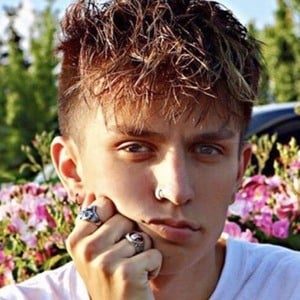 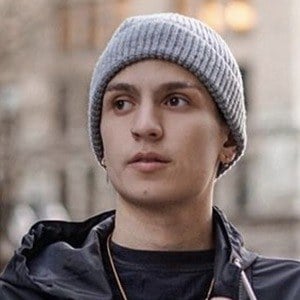 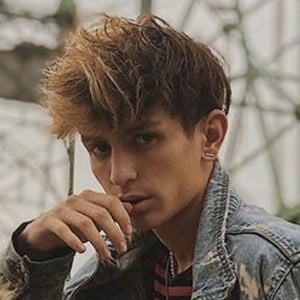 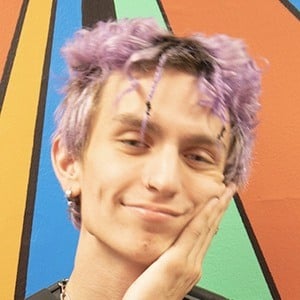 Comedy and couple's video TikTok creator who garnered more than 16 million fans to his marcusolin account. The star has also posted multiple dance and POV videos on TikTok. He and his girlfriend Stephanie Margarucci operated a couple's YouTube channel together called Marcus and Steph.

He worked at subway for two years until he was 17. He then ran away, enrolled in school and graduated, and then made his way to California to pursue his dreams.

For some time, he lived with Danielle Cohn and her family once he made it to California. In a November 2021 TikTok, he showed off his new tattoos across his knuckles and has received over 1.5 million views on the video.

He has 5 brothers and 3 sisters. His parents separated. He and his girlfriend raised two dogs: a Pitbull and Shih Tzu.

Cody Orlove and Anthony Chase were his first ever social media friends. He met them, as well as his to-be girlfriend, at Playlist Orlando 2017.

Marcus Olin Is A Member Of