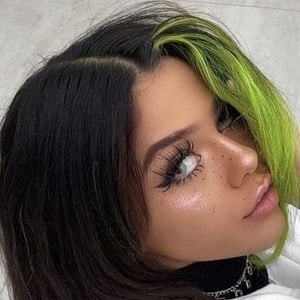 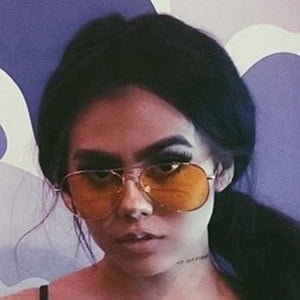 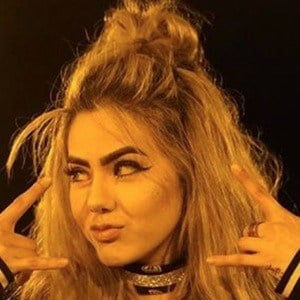 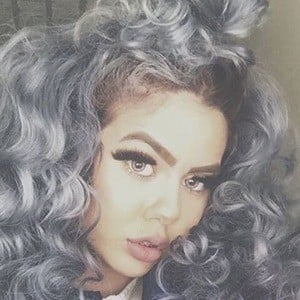 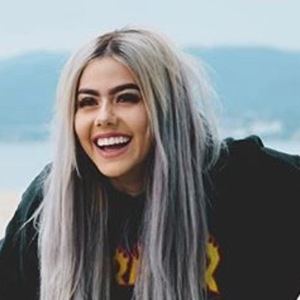 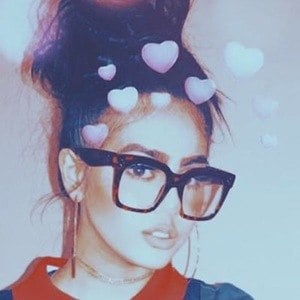 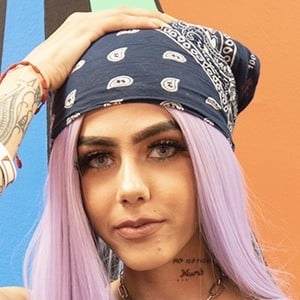 Dancer, choreographer and social media personality named Stephanie Margarucci who is best known to her fans as BeastEater. She has done some modeling as well. She has over 13 million fans on her beasteater TikTok account.

She has earned more than 700,000 Instagram followers. She also used YouNow to stream live to her fans.

Her family is Argentinian. She has two sisters. She began dating Marcus Olin and the two collaborate on a YouTube channel called Marcus and Steph.

BeastEater Is A Member Of