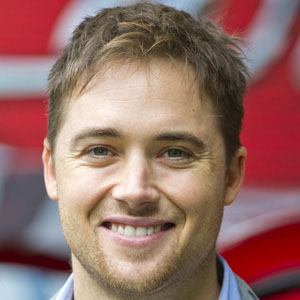 Best known for his role as Ben Davies on the soap opera Hollyoaks and its spinoff, Hollyoaks: In the City.

He won the gig on Hollyoaks by winning the televised audition Hollyoaks: On the Pull.

He has competed on several reality and game shows including The Weakest Link and Celebrity MasterChef.

His son Ethan was born on the anniversary of Patric's father's death.

He co-starred with Claire Cooper on Hollyoaks before leaving the show in 2006.

Marcus Patric Is A Member Of