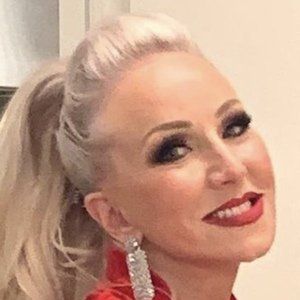 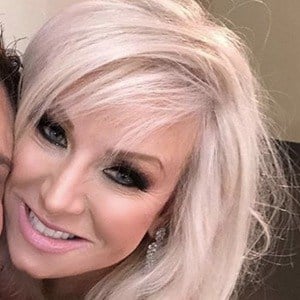 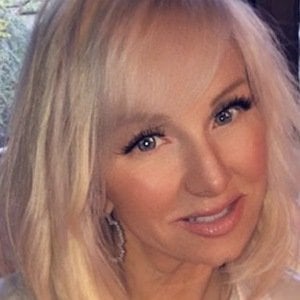 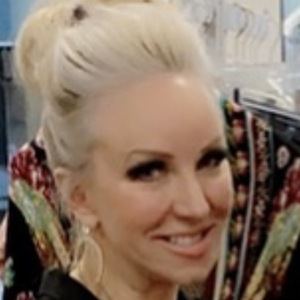 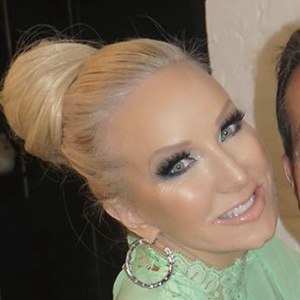 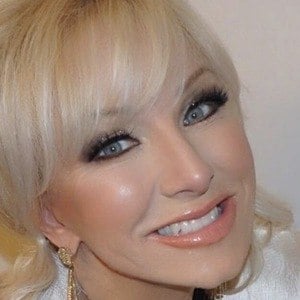 Fashion entrepreneur who is best recognized for having founded the Macbeth Collection lifestyle brand. In 2008, she was made an Honorary Judge on the panel of Country Living Entrepreneur of the Year.

She obtained a degree in fashion design from the Fashion Institute of Technology.

In August 2017, it was announced that she had joined the cast of The Real Housewives of New Jersey.

She and her first husband Jan Josephs had a son.

She was cast on The Real Housewives of New Jersey which starred Teresa Giudice.

Margaret Josephs Is A Member Of