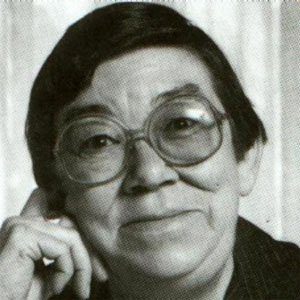 A Canadian novelist and short story writer, she is best known for works such as The Stone Ager, a Jest of God, and The Diviners. She was a founder of the Writers' Trust of Canada.

Early in her literary career, she worked as a reporter for The Winnipeg Citizen.

She was a two-time recipient of the prestigious Governor General's Award.

She married Jack Fergus Laurence in 1947.

She and Graham Yost were both Canadian writers.

Margaret Lawrence Is A Member Of