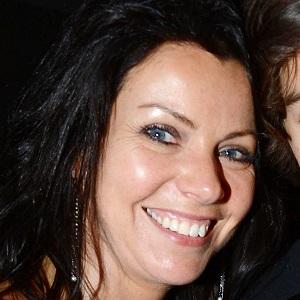 Mother of teen hearthrob and One Direction singer Harry Styles as well as Gemma Styles. She has over 2.6 million followers on her annetwist Instagram account. Her Instagram has featured multiple photos of her family and her cats.

Her children's birth father is Des Styles. She divorced him when Gemma was 10 years old and Harry was 7.

She is a philanthropist who frequently advocates for a charity called Believes in Magic. She has also raised awareness for Parkinson's UK, which she posted about on her Instagram account.

She was born to Mary and Brian Selley. She married Robin Twist on June 1, 2013 with Harry as the best man and Gemma as the maid of honor.

Her son, Harry, performs alongside Louis Tomlinson in One Direction.

Anne Twist Is A Member Of