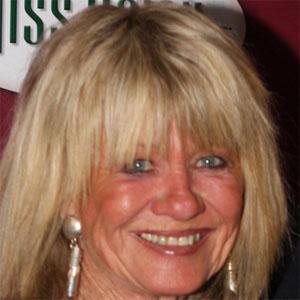 Perhaps best known as the co-host of an Australian film review program called The Movie Show, this popular film critic later appeared on At the Movies. She also made cameo appearances on such Australian comedy series as Pizza and Full Frontal.

After studying at Macquarie University in New South Wales, Australia, she entered the playwriting program at the National Institute of Dramatic Art.

An anti-arts censorship activist, she arrived at a 2003 screening of a banned film called Ken Park and was briefly taken into police custody.

Born Margaret Anne Jones-Owen, she grew up in a suburb of Sydney, Australia. Her marriage to Hans Pomeranz resulted in two children.

She co-hosted both The Movie Show and At the Movies with fellow film critic David Stratton.

Margaret Pomeranz Is A Member Of