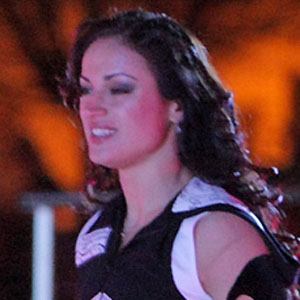 Five-time Olympic competitor in ice dancing who also earned medals at the World and European Championships.

She took to the ice in her first pair of skates at age 6.

She won 13 consecutive Lithuanian national championships between 1991 and 2004.

She got married to her partner Povilas Vanagas in 2000.

Margarita Drobiazko Is A Member Of