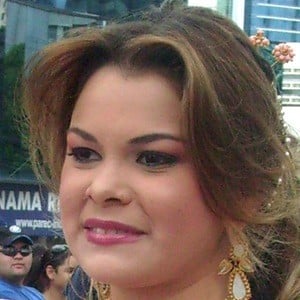 Singer who was crowned the winner of the third season of Latin American Idol, becoming the youngest person to do so at age 17. She has gone on to have success with singles like "Por Tu Amor Muero," "Vuela" and "Enamorada."

Prior to Latin American Idol, she participated in the contest Proyecto Estrella in 2005.

She was born in Panama.

She competed against Nicole Pillman on season three of Latin American Idol.

Margarita Henriquez Is A Member Of