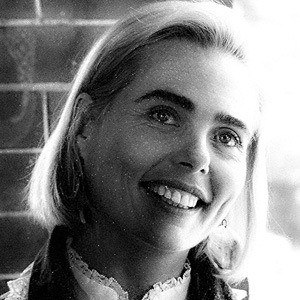 Model and actress who appeared in Lipstick, Inner Sanctum, Killer Fish, They Call Me Bruce?, Deadly Rivals, and Bad Love.

She found success as a model before acting, and appeared on the cover of Playboy.

She suffered from alcoholism, bulimia, dyslexia, and epilepsy, and died at age 41.

She married Bernard Fauchier in 1979, and the couple divorced six years later.

Her grandfather was the widely acclaimed author Ernest Hemingway.

Margaux Hemingway Is A Member Of