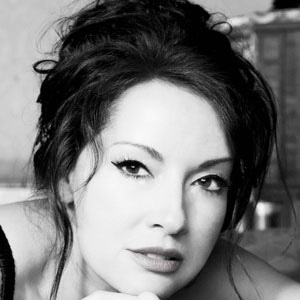 Popular singer-songwriter who performs a hybrid of pop, Latin, and jazz.

She was in an all-girl rock band from Arlington, Texas called Debutante.

She appeared on Dr. Phil's television show, singing "Between Us."

Her brother is the comedian Alex Reymundo. She married comedian Ron White.

She has collaborated on several tracks with John Oates of Hall & Oates fame.

Margo Rey Is A Member Of