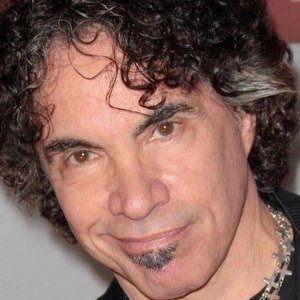 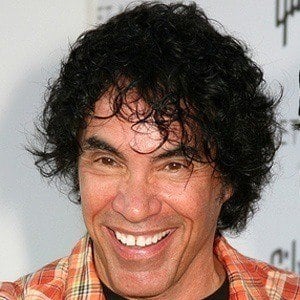 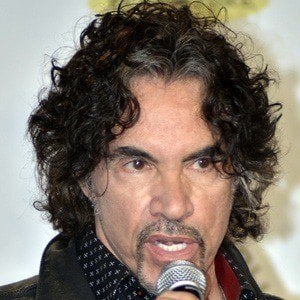 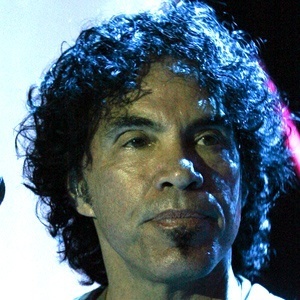 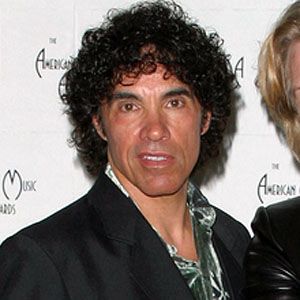 Part of the rock and soul duo Hall & Oates with Daryl Hall. The two met at Temple University.

He and Hall signed with Atlantic Records in 1972 and went on to sell more than 80 million albums, not to mention hitting the charts numerous times.

He married Aimee Oates, and they welcomed son Tanner in 1996.

He and Jamie Cullum collaborated on the song Greatest Mistake by Handsome Boy Modeling School in 2004.

John Oates Is A Member Of